Traveling the National Road
“When father struck the pike he breathed easier. He did not stop to camp till we fell in with a lot of movers; then he felt safe. Father and mother always believed he meant to get us away from the main road, and then some time in the night, with the help of those rough men, rob father of the $300 in gold he had stowed away in that oak box.”

Growing up in Waverly, Indiana in the 1840’s
“There were many boats loaded with produce at Indianapolis in an early day and when the river was in what was called “boating stage” they would man them with long oars and run them over the dams. The news of a boat to run the dam a certain day would draw large crowds, especially if it happened to be on Sunday. As well as I remember there was only one accident resulting from going over the dam. The river was not quite high enough. Just as it was about to make the plunge it caught midway on the top coping of the dam and broke square in two. All the cargo was lost; the boat of course was a total loss. The fish got all the soaked corn they could eat for once.”

A soldier in the Civil War
“I stepped behind the tree, took aim at the solid line of men who were advancing about one hundred yards distant and fired. I then had to go at a double-quick to catch the command. As I was getting through some brush my cap fell off. As I picked it up I saw a bullet hole through it, which barely missed the skull.”

“I felt my flesh crawl, and felt I had had enough with dead people; but this felling soon wore off. When I got back to the lines I lay down with clothes and accoutrements on so near to a dead rebel that I could have put out my arm and touched him. In the morning I arose early, but he slept on. He was sleeping the sleep that knows no waking. His haversack was made of plaited straw  made by his daughters, I suspect.”

A prisoner of war
“When we moved up a little farther, we saw our men turning into a large brick building, and looking above the door, we read in large letters, ‘Libby & Son’.”

The Weekly Special: A Look Inside National Library Bindery Co.

WTIU's 'The Weekly Special' is a weekly magazine show that focuses on feature stories from across South-Central Indiana. The National Library Bindery Company was recently featured:

For over 140 years, we have offered a wide range of binding, repair, and restoration services to both individuals and businesses. welcoming orders for one book or thousands. We are passionate about what we do, using the best binding methods and materials from around the world to produce books that are durable and aesthetically pleasing. 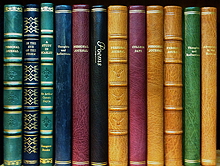 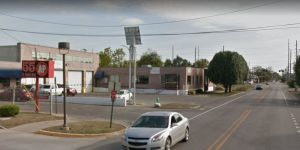 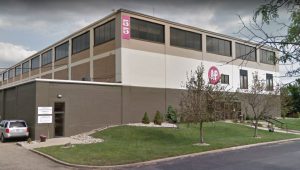 Our door is to the left of the main entrance, Suite 100 of the A&P Building. 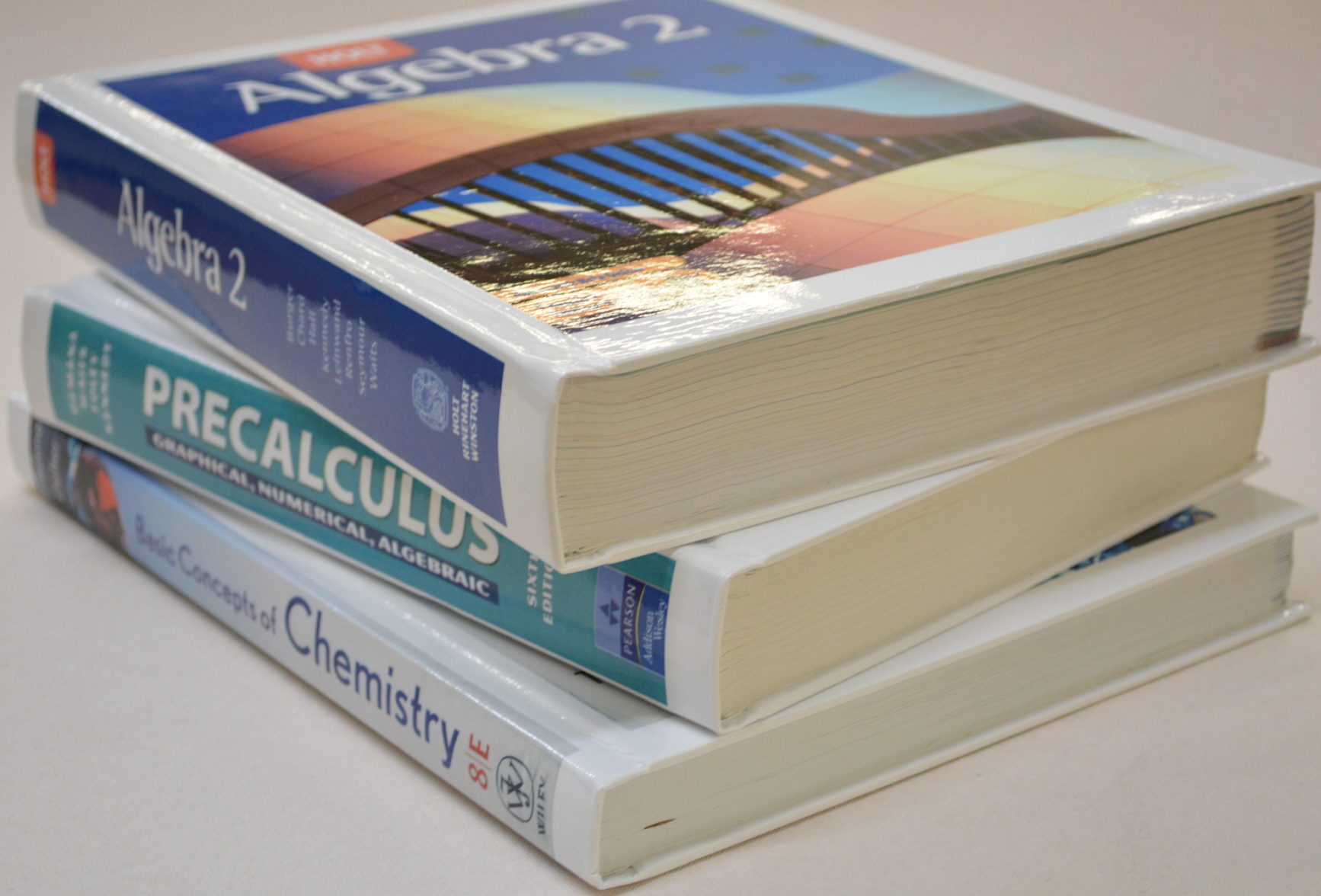