The National Library Bindery is a hidden historical gem right here in Indy. Originally established in 1873 to convey the written word to the early settlers and pioneers of the Midwest, the bindery now faithfully preserves those traditional bookmaking techniques developed during the turn of the century. Our team of binders specialize in producing high-end, deluxe edition books, archival quality preservation of publications, and restoration of antiquated books.

Our Philosophy
For 140 years building relationships with our customers through our commitment to quality has been the cornerstone of our business philosophy. We believe it is important to first understand the needs of each customer and to then explain the process and options that we feel best meet those expectations. We believe in the traditional craftsmanship of bookbinding and employ tried and true methods from the turn of the century to fulfill those expectations.

The Weekly Special: A Look Inside National Library Bindery Co.

WTIU's 'The Weekly Special' is a weekly magazine show that focuses on feature stories from across South-Central Indiana. The National Library Bindery Company was recently featured:

For over 140 years, we have offered a wide range of binding, repair, and restoration services to both individuals and businesses. welcoming orders for one book or thousands. We are passionate about what we do, using the best binding methods and materials from around the world to produce books that are durable and aesthetically pleasing. 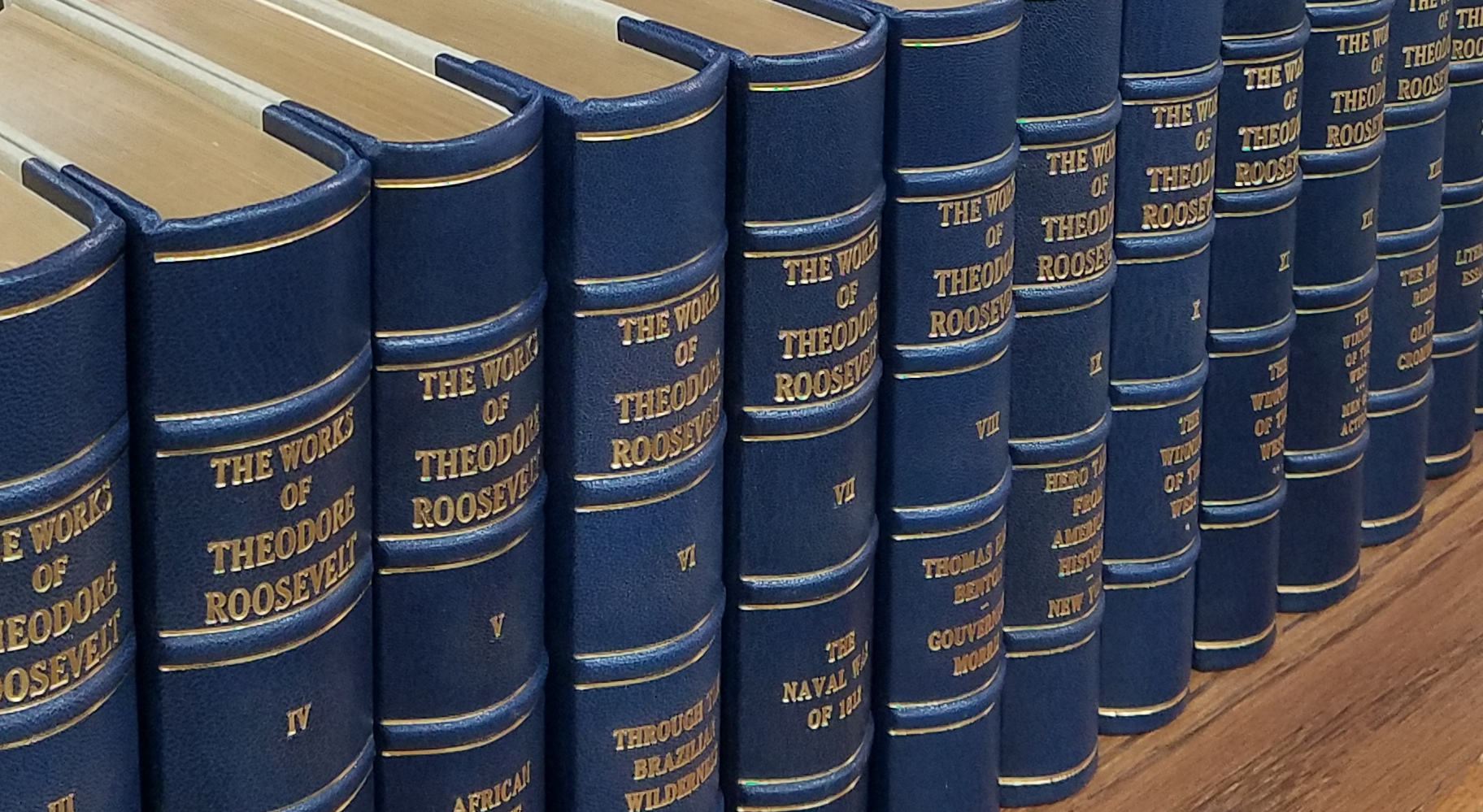